Dr. Pierre Bernier, DC and Dr. Christine Bourque, DC graduated from the Canadian Memorial Chiropractic College in Toronto, on May 1982 . They got married in August of the same year. In November, they opened their clinic at 673 St- Joseph in Hull, now Gatineau in the province of Québec, Canada.

In their first year of practice, they committed themselves fully to the profession by taking responsibility for the Société Chiropratique de l ‘ Outaouais and in the second year, Dr. Bernier became a member of the X-rays Committee of the Quebec Chiropractic Order.

During this period, both Dr Pierre and Dr Christine continued their post-doctoral clinical formation in neurology, orthopedic and sport injuries while also studying to deepen their knowledge in Communication and Management.

In 1991, following some personal events, they discovered the clinical methodology that they have been using since: Network Spinal Analysis. 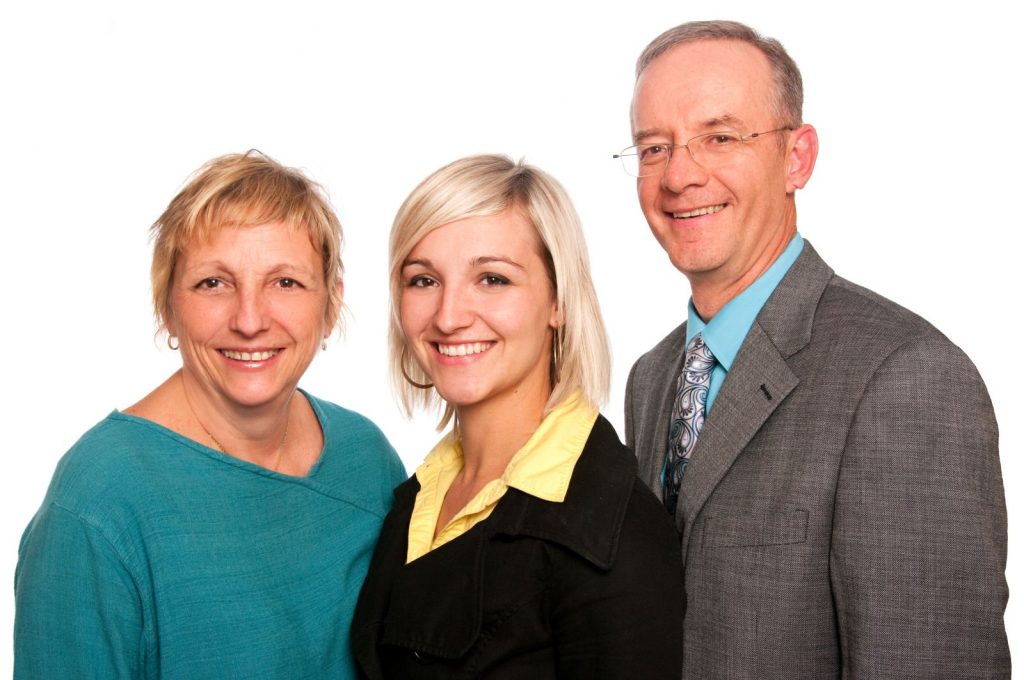 In 1997, Dr. Bernier became a NSA staff member and started teaching Network Spinal Analysis. He is also became an elected Board Director of the Association for Network Care and also Director of the Research Division.

The practice of Dr. Pierre and Dr. Christine has been one of the 3 Canadian practices to participate in one of the most exhaustive studies on the quality of life improvement of people under this type of care. This research was conducted by a Medical Research Team of the Irvine California University.

In 2005, their children having all grown up, Dr. Christine joins Dr. Pierre to teach the chiropractors practicing Network Spinal Analysis. They are the only Canadians on staff teaching NSA and they have taught it to hundreds of Chiropractors wanting to learn this methodology. They have trained most of the current NSA chiropractors in Canada.

Through the years, they have succeeded in developing a model practice of Network Spinal Analysis that is internationally recognized, visited for observation and adjustments
(entrainments) by chiropractors. Like them, people from around the world appreciate their services, expertise and commitment.

Also in 2008, after 5 years of education , their daughter Dr. Andrée-Anne Bernier D.C. graduated from the only chiropractic faculty in Québec. (The Quebec University of Trois– Rivières or UQTR). She joined the family practice in the Fall of 2008.

Get your first consultation now!

There are no upcoming events at this time.

The forms are in PDF format. Your computer must have Adobe Reader software to read them. You can download Adobe Reader for free. Simply click here